The Paycheck Protection Program (PPP) has helped thousands of California and Texas businesses survive through the COVID-19 emergency. As many were left practically helpless by stay-at-home orders and forced business closures, it has been an essential lifeline for many. One of the most popular features has been loan forgiveness, allowing borrowers to receive forgiveness for a portion or all of the funds borrowed. However, there has been a bevy of questions about the process since very few have been eligible as covered periods are just now ending. The recently passed PPP Flexibility Act of 2020 (the Act) made several significant changes the Small Business Administration and Treasury are now formalizing. In fact, over the last week, the Interim Final Rule was updated, and a new loan forgiveness application, including a new EZ application, was released. To help clients, prospects, and others, JLK Rosenberger has provided a summary of key points below.

The updated rule was issued late on June 22, 2020, and formalizes many of the changes outlined in the Act including the expansion of the covered period from 8 to 24 weeks, a change to the expense minimum to 60% on payroll expenses, and the new 5-year term for loans made after June 5. In addition, there were several other issues addressed and reinforced in the guidance.

On June 17, the SBA issued two new forgiveness applications including an EZ version which has been simplified for qualifying borrowers. In fact, each application is accompanied by a separate instruction guide. There are three criteria that must be met in order to use the EZ application.

In both application versions, there were a number of important changes which include:

It appears that the PPP continues to be a challenging puzzle to solve. Just when it appears no more changes will be forthcoming, that’s when changes occur. If you have questions about the information outlined above or need assistance with a COVID-19 tax planning or business issue, JLK Rosenberger can help. For additional information call us at 818-334-8625 or click here to contact us. Let’s navigate this process together. 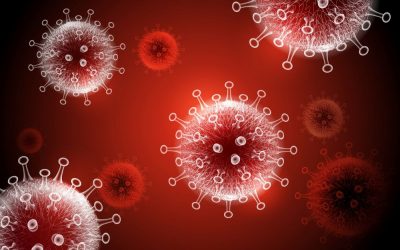 What Does the American Rescue Plan Mean for Businesses?