In 9 months, Sona Sefcikova passed all parts of the CPA exam (and, after much persistence, also passed her driving test in the same timeframe)!

As a child, Sona watched her mom work hard to become a successful accountant, working long late hours, being the only one with the lights on in the office in the evenings. It was inspiring, but never in her wildest dreams did Sona see herself following in her mother’s footsteps. 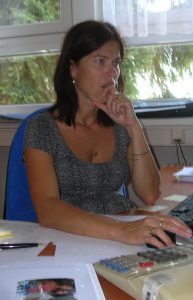 When she was 10, Sona started playing tennis with a dream of becoming a professional athlete one day. At age 17, she switched to soccer, and when she came to the U.S. a little over a year ago, she discovered paddle tennis. 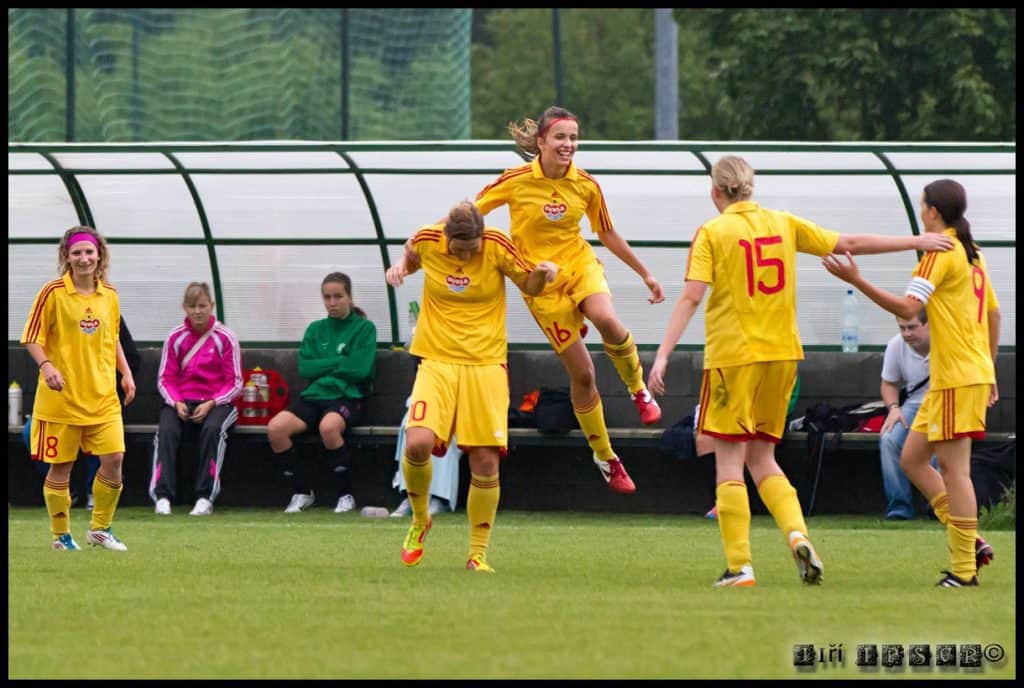 Paddle tennis helped Sona keep her sanity while studying for CPA exams this year–she played it for a few hours two to three times a week before reporting to work. 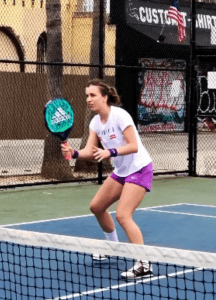 Shortly after Sona started working at JLK Rosenberger, she scheduled and passed her first exam. That was in January. She took a little “break” and focused on working her first busy season for the next few months before “attacking” the remaining parts of the exam in the summer. Once her studying resumed, she was knocking tests out one after another, managing to maintain over 90 passing scores on each test. At the same time, Sona continued to impress her teams with the quality of her work and maintained a cheerful attitude no matter what came her way. 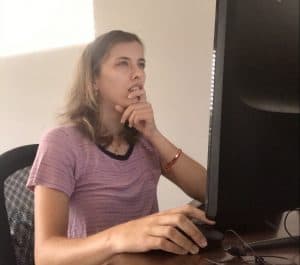 We are very proud of Sona’s achievements and are excited to join in her celebration of success! 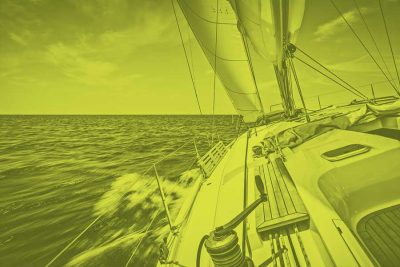 Sona Passes the CPA Exam (& US Driving Test) in 9 Months