In the 19th century, the industrial revolution drove urbanization across the western world, and with it, there was an increased need for better fire departments as cities expanded and populations exploded. As cities sprang up around the world, it soon became grossly obvious that the old fire brigade system was ill-equipped to handle the rapid expansion. After a massive fire decimated the Scottish capital of Edinburgh, James Braidwood (pictured below), an engineer, pressured the government to partner with insurance companies to establish the world’s first municipal fire department. 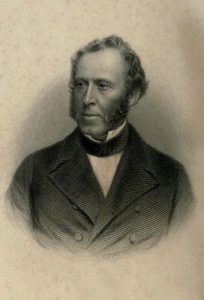 Braidwood’s department combined his engineering and architecture knowledge with standardized training and the latest in firefighting technology to create a formidable force. He also advocated several building codes and safety measures and is credited to be the first person to utilize contain strategies within structures to prevent fires from spreading. His success in Edinburgh led to the City of London recruiting him to found the London Fire Engine Establishment. This venture would be far less successful. While he commanded 80 men across 13 stations, the Establishment was not backed up by taxpayer funds and fell short of the Edinburgh department. Tragically, James Braidwood himself was killed in action in 1861 while fighting the massive Tooley Street Fire due to people not following the safety measures he advocated for throughout his life. He was granted a full state funeral and is considered by many to be the father of modern firefighting. 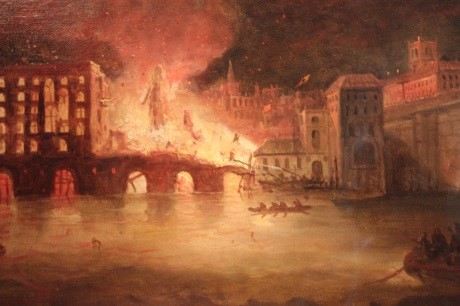 Following the death of James Braidwood, Parliament began to step up in urban firefighting, padding the Metropolitan Fire Brigade Act of 1865. Command of this new brigade fell to Sir Erye Massey Shaw, a veteran firefighter from Belfast, Ireland. Unlike the old London brigade, the new one was well funded by both insurance companies and taxpayer sterlings. Under Shaw, the new brigade employed far stricter hiring guidelines, including a physical exam. The new department also rapidly mechanized, relying more on technology and the power of the horse, eventually transitioning into steam. They also quadrupled the number of fire stations available throughout the City of London. 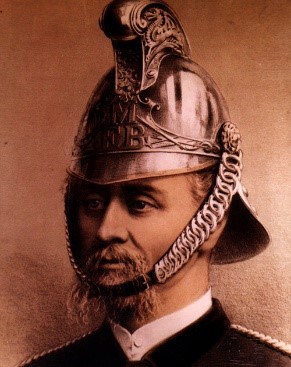