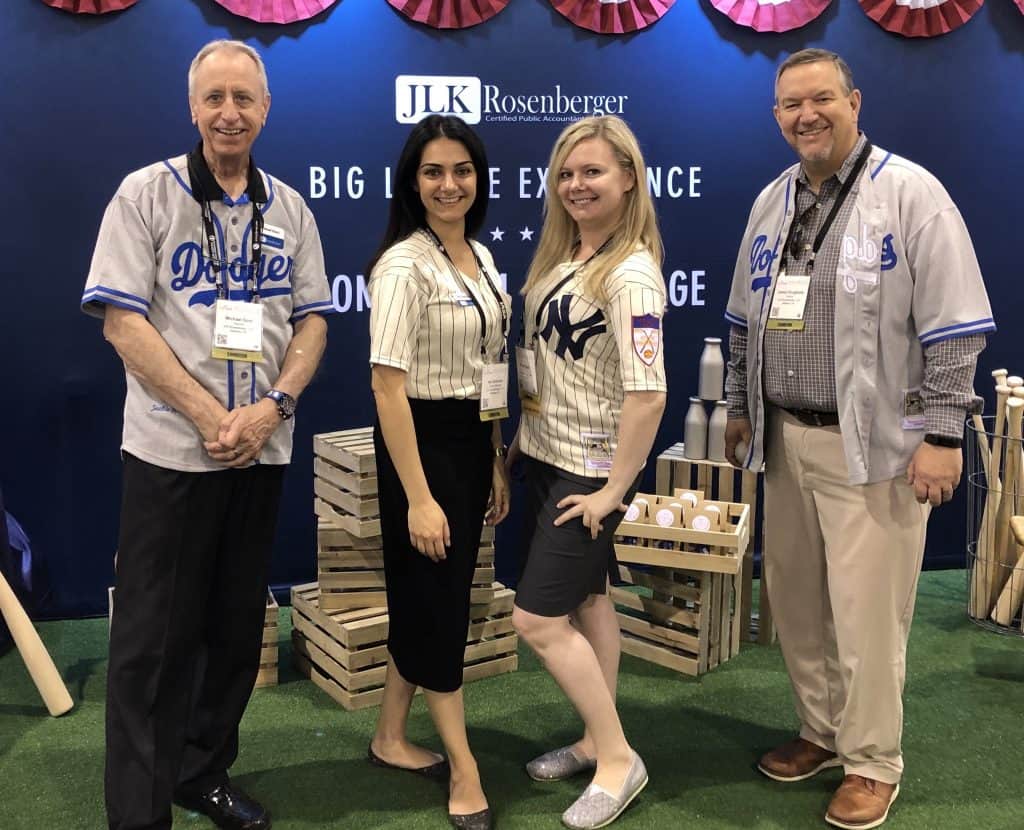 At long last, baseball is back. Opening Day 2020 may look different without crowds, but for baseball fans, it feels like a slice of normal has been delivered in the form of a perfectly timed fastball down the middle.

We’re not ashamed to admit that JLK Rosenberger has a few washed-up baseball players and a lot of diehard baseball fans. Dean Rosenberger, founder of our firm, has been an L.A. Dodger season ticket holder for over 40 years. In his honor, and to celebrate the most unusual Opening Day, we write this post comparing the “game” of insurance compliance to America’s pastime, the game of baseball.

Most people think an auditor’s job is to simply call balls and strikes. What sets JLK Rosenberger apart as an auditor is that we set up the strike zone properly before the pitcher throws out the first pitch. Sometimes our clients describe a situation where a former auditor called three strikes, and they thought there were three balls. With our firm, you’ll know exactly what the pitch count is—there’s no ambiguity. Additionally, we believe audit and tax professionals have a great vantage point to see the whole field of play. We can and do pass on valuable insights to help your company run as efficiently as possible.

Instant replay: who calls the shots in your audit? You’ve probably noticed that controversial calls in baseball are not decided by umps at the game. Instead, instant replay is sent to New York, and the people in the “Ivory Tower” call the shots. Have you had a similar situation during an audit? You thought you were done, but you get a call from the Ivory Tower (head office) letting you know that you aren’t done yet? Not only does this cause a delay in a baseball game, but it’s frustrating in the audit process because you’re being asked to provide information for transactions that could have been resolved during fieldwork. You won’t find this at JLK Rosenberger; audit calls are made by your partners and managers in the field. They are your Ivory Tower.

All-star roster. JLK Rosenberger has grown to be the 10th largest insurance practice in the country. Our seasoned bench knows the insurance industry, regulatory issues, and is well-versed in SAP and GAAP accounting standards, technology and best practices. You won’t find a better lineup in a public accounting firm.