Which is more important, a company’s current assets and liabilities or how it has been operating? The answer is: it depends on who is asking. Every industry has a given set of principles that define how financial transactions should be accounted for in financial statements. The Generally Accepted Accounting Principles (GAAP) framework is designed for multiple users and highlights financial performance over time, whereas the Statutory Accounting Principles (SAP) framework is designed for regulators and highlights whether an insurance company can pay its claims and honor its obligations to policyholders. While GAAP is more operations-oriented, SAP gives a more conservative view of the assets, liabilities and policyholder’s surplus focusing on solvency. This premise sets the stage for understanding how a SAP statement of operations differs from GAAP.

Once you understand how the focus of SAP differs from GAAP, the differences in the statement of operations make sense. Income statements prepared under SAP are used to derive the current solvency value of a company as defined by its net assets or policyholders surplus. As a result charges and credits flow though the SAP income statement that would not be present under GAAP where revenues and expenses are generally matched.  For example, SAP recognizes direct response advertising expenses right away rather than allowing them to be amortized over the period advertising benefits.  SAP puts the emphasis on a conservative policyholder’s surplus value rather than emphasizing the future utility of advertising as would GAAP.

Not for profit insurance entities will present financial statements similar to a private-sector insurance company. Governments will have a mix of statutory elements and private-sector GAAP. Public entity risk pools follow a framework that is similar to SAP.  Government insurers other than public entity risk pools follow a framework based on GAAP prior to codification. The statement of operations is a statement of net of position which reconciles opening and ending net assets.  As with SAP, acquisition costs are generally expensed as incurred similar to SAP.

The main takeaway from these differences is that SAP focuses less on how the company is performing currently and over the long-term and more on the transactions that affect current solvency. The impact on the statement of operations and the other financial statements is both pervasive and nuanced 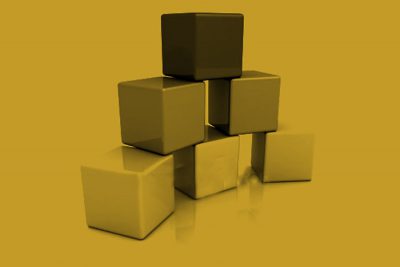