Known for his outcome-oriented attitude and his ability to solve complicated engineering and technological issues, John’s calm demeanor and desire to deliver excellent results are at the heart of his work.

Dr. Tran has never taken the easy road. His military background, coupled with his extensive education, mentoring, and hands-on career experience, give him the tools to work with businesses developing cybersecurity programs from the ground up. His drive, collaborative skills, and ability to find solutions to “wicked problems” make John an integral part of our technology consulting team.

Dr. Tran has a vast array of expertise in the areas of cyber security, system architecture, design and implementation, and high-performance computing. He has substantial experience in leadership, teaching in higher education, and speaking. John has published papers in scientific journals and private-sector technical reports, presented research, and has been invited to speak at conferences.

Coke or Pepsi
“Coke – Mexican Coke in a bottle made with REAL sugar.”

Title bestowed upon you in early years
“My military call sign was Genghis.”

Hero
“Mother Teresa, because of her understanding of the human condition and her willingness to serve and help others.”

Favorite way to spend a weekend afternoon
“Shopping with my wife.”

John dedicated 20 years to the United States Air Force where he received the Meritorious Service Medal as well as the Operation Iraqi Freedom Medal before retiring as a Lieutenant Colonel. In addition to his military service, he has 20+ years of work experience spanning multiple domains including consulting, engineering, government, and academia. 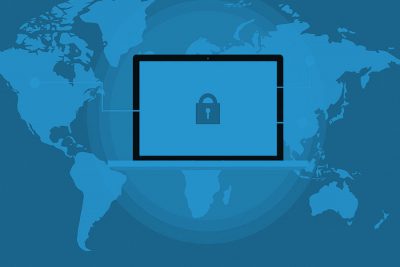